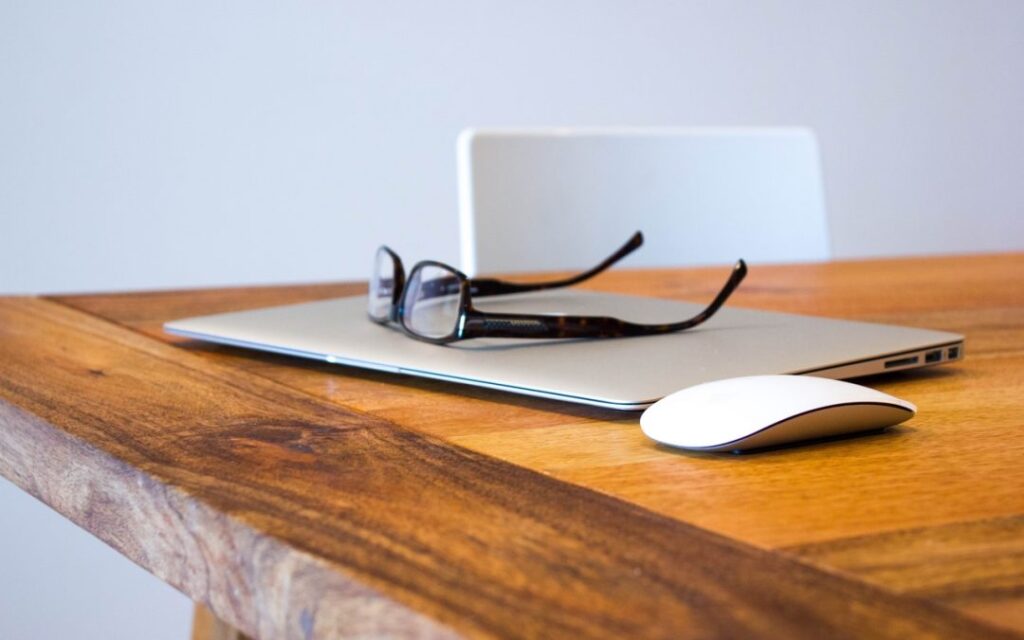 Nate Silver has certainly given the mundane topic of data a spanking new makeover with his book, The Signal and The Noise. Silver, who correctly predicted the winner in 49 out of 50 states during the 2008 presidential elections, said he was able to make a dent in political forecasts only because other political pundits were so bad at it. Then he pointed to other industries such as finance and weather forecasting where predictions fail.