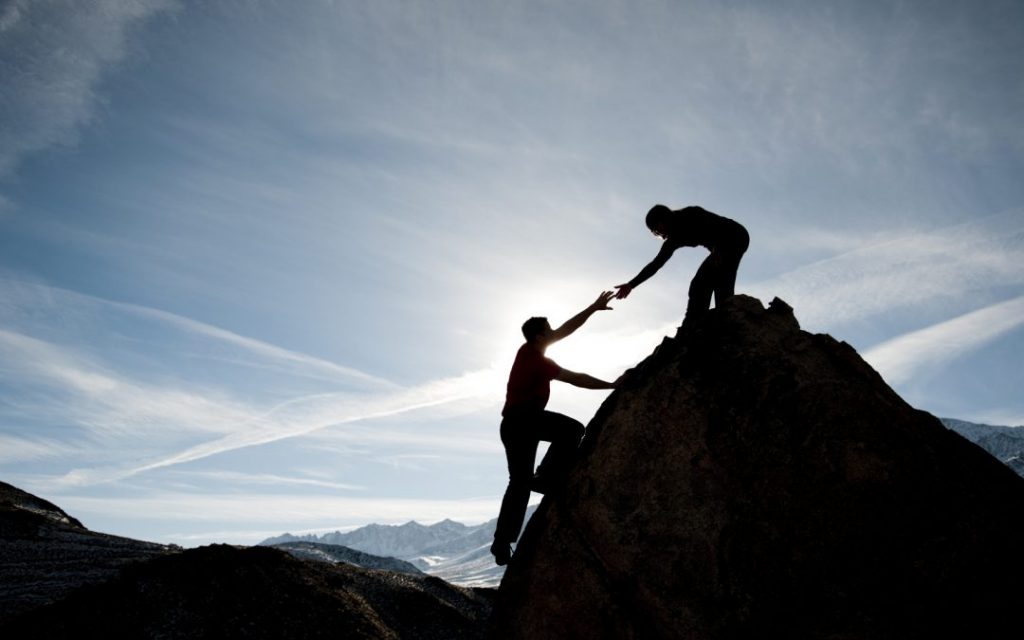 In a sunny Southern California subdivision just outside of San Diego in 2003, a bunch of graduate students slipped into a quiet neighborhood and started reading electric meters. They were looking for an almost invisible force that was getting people to use less energy in their homes. And while they had a hypothesis, they needed hard facts, and what they were finding was surprising.

Like many of us who work with behavior change, the graduate students knew that figuring out how to get people to change is hard. It’s even harder when it comes to environmental issues. Why? Because the people who most need to change (i.e., non-environmentalists) are the ones least interested in making sacrifices for the planet.

In my previous blog Not All Motivators are Created Equal, I discussed the reasons environmental issues like climate change, water pollution and water conservation are such tough sells. Here, I’ll talk about a secret weapon to make those hard sells a bit easier.

Back to the graduate students lurking around people’s homes. The experiment actually began weeks earlier, when the grad students showed residents four versions of a brochure, each with a different motivation for saving energy and asked which one would motivate them most to use less electricity:

The most motivating message turned out to be protecting the environment, followed social responsibility, money and the neighbors. Great news, right?

Not so fast. The grad students then randomly placed door hangers with one of the four motivational messages at houses in a different part of the community. Every week for the next month, they returned to read the electric meters at each house to see how the door hanger may have influenced each resident’s energy consumption.

When the researchers tabulated the results, something strange happened. The results were almost exactly the opposite of what the residents had said in the first part of the experiment. Environmental protection and social responsibility had the least impact on energy use, and cost savings did only slightly better. The message about what their neighbors were doing (i.e., the social norm) had by far the best results. In fact, the households that had received the social norm message showed nearly a 10 percent reduction in energy use over the other three. Even more impressively, these savings continued after a month.

So what’s the moral of the story? First, we aren’t so great at predicting what actually influences our behavior. This is important to remember when conducting focus groups or market research. Second, while we like to think of ourselves as high minded and independent (especially in a culture where free-spiritedness is celebrated), much of what we actually do is influenced by the actions of those around us.

When putting together a program to motivate people about environmental issues, it is best to highlight the positive actions other people are already taking. Create materials that provide social proof or show an overall social norm. For most of us, real change isn’t about big ideas. It’s about the simple actions we are all taking. And as individuals, we don’t normally stray too far from the herd. 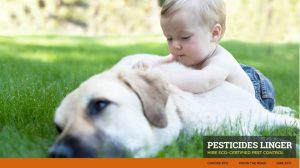 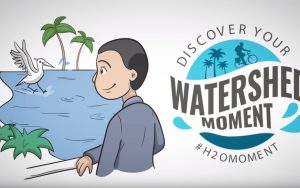 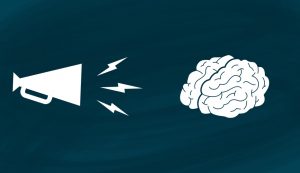 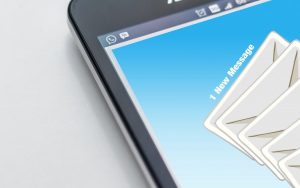 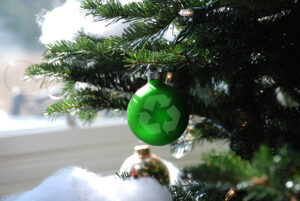 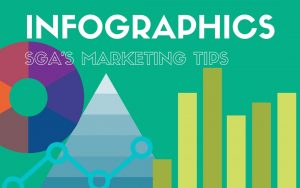 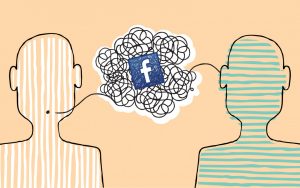 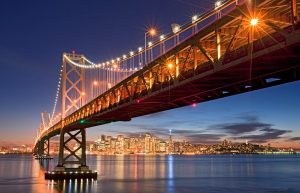 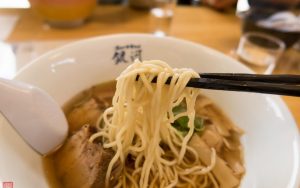 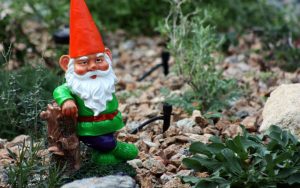 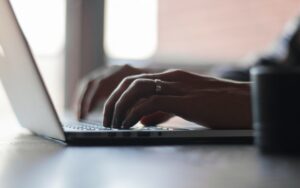 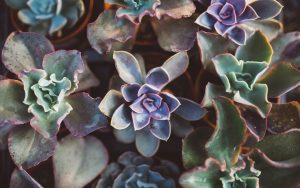 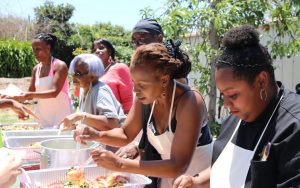 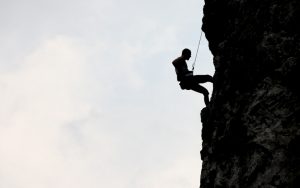 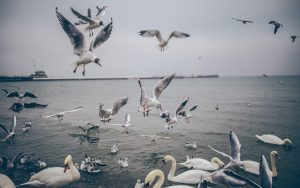 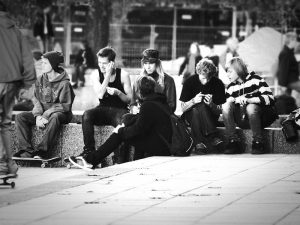 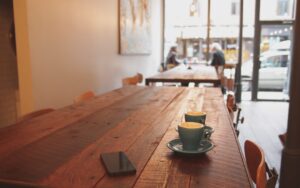 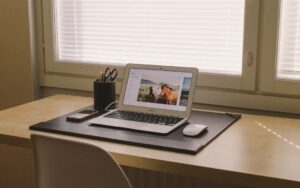 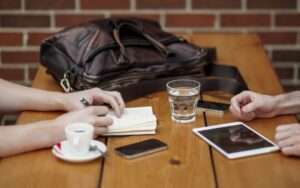 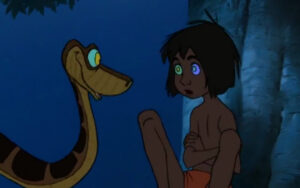 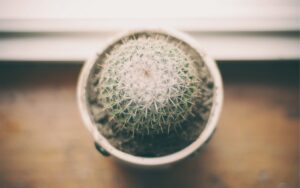 Networking is Not a Dirty Word 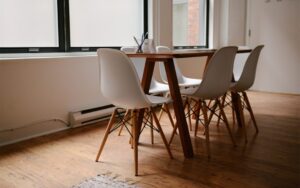 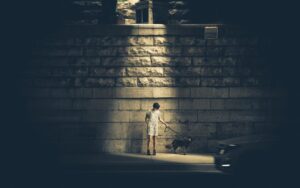 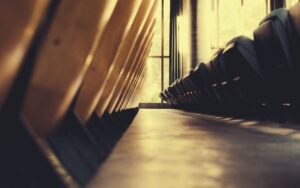 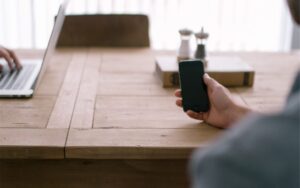